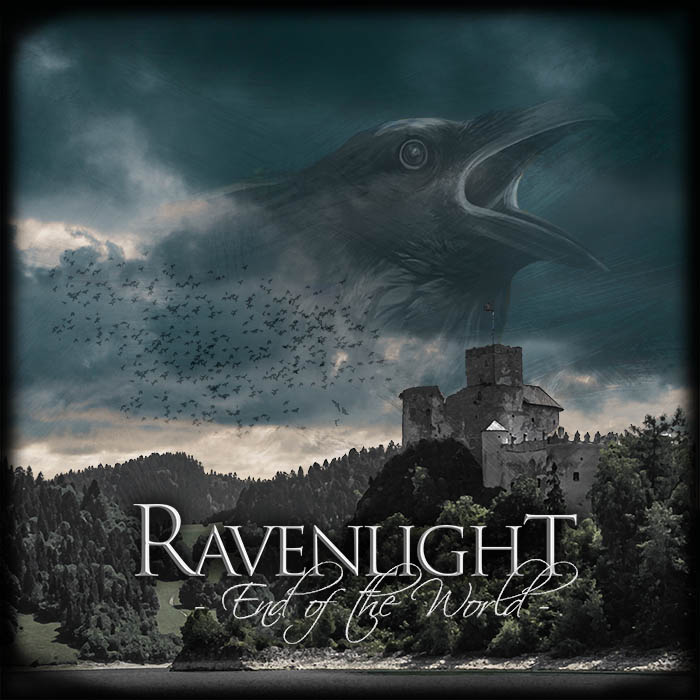 Northern Ireland Based Power Metal band Ravenlight are happy to announce their debut EP ‘End of the World’ will be released worldwide on September 28th 2018 following their debut single ‘Where the Stars Grow’.

Guitarist John Connor says “”The End of the World” is definitely a special release for us, it is always a nervous time launching a new band and making a good first impression, but we couldn’t be happier with the collection of songs we have prepared for the EP, it showcases a wide range of styles and moods which make Ravenlight what it is”

Ravenlight was formed in January 2018 with members Rebecca Feeney on vocals and John Connor (Ex-Selene) handling all instruments with guest musicians filling in live.