Formed in 2018, Ravenlight play an energetic brand of Progressive tinged Symphonic Power Metal which have gained them a reputation as one of the most exciting and unique bands to emerge from the Irish Metal scene in recent years.

Starting with their 2018 EP release “End of the World“, Ravenlight quickly made their mark on the local scene and further afield with a number of shows across Ireland, including an invite to support progressive metal legends Evergrey in Dublin in March 2019.

At the start of 2020, Ravenlight went back to the studio and recorded their debut album, Project Genesis, which was released in June 2020 across Europe and Japan via Novus Records, gaining positive reviews and press across the continent. Unfortunately due to the pandemic, live shows to promote the album were postponed indefinitely, however instead of resting on their laurels, Ravenlight returned once again to the studio to record their 2021 covers EP, “Intermission” alongside a series of music videos shot over various lockdowns.

With restrictions easing, Ravenlight made their long awaited return to the stage, with a delayed album launch show, a mere 21 months after the release of the album, an appearance at the Siege of Limerick festival and shows supporting Firewind, Cruachan and Stormzone across Ireland. Ravenlight have made their return, stronger than ever on the lead up to their long awaited second album. 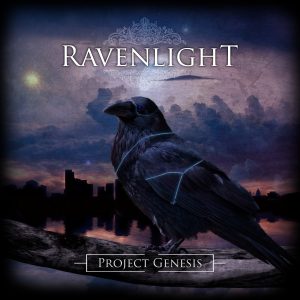 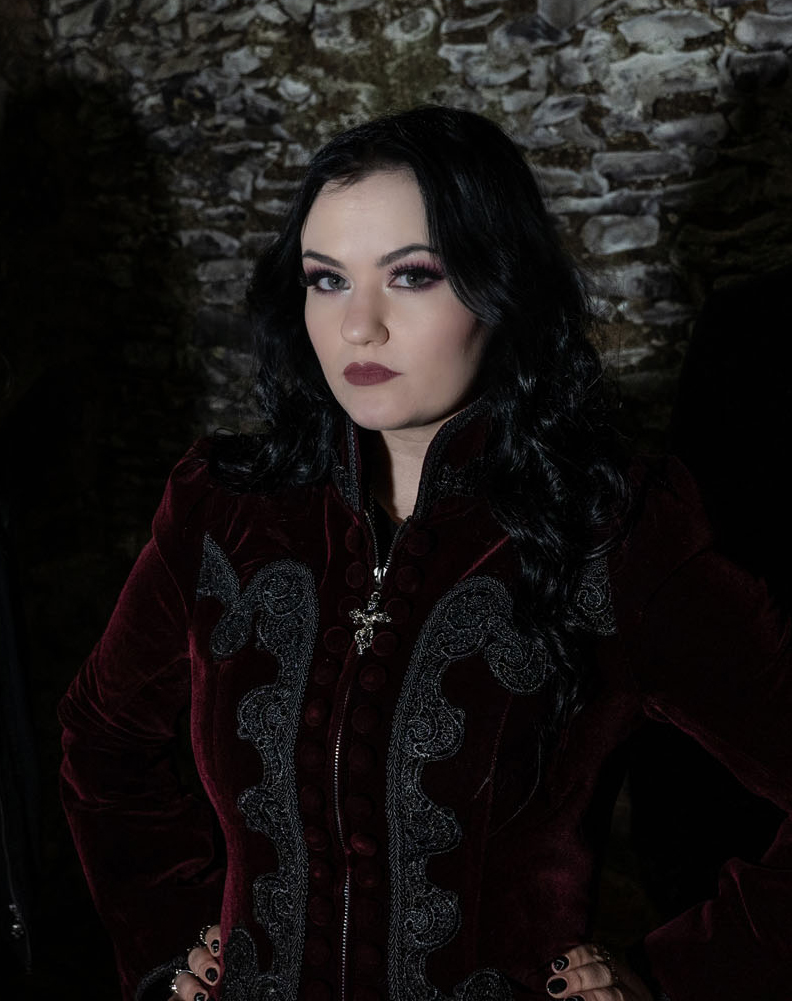 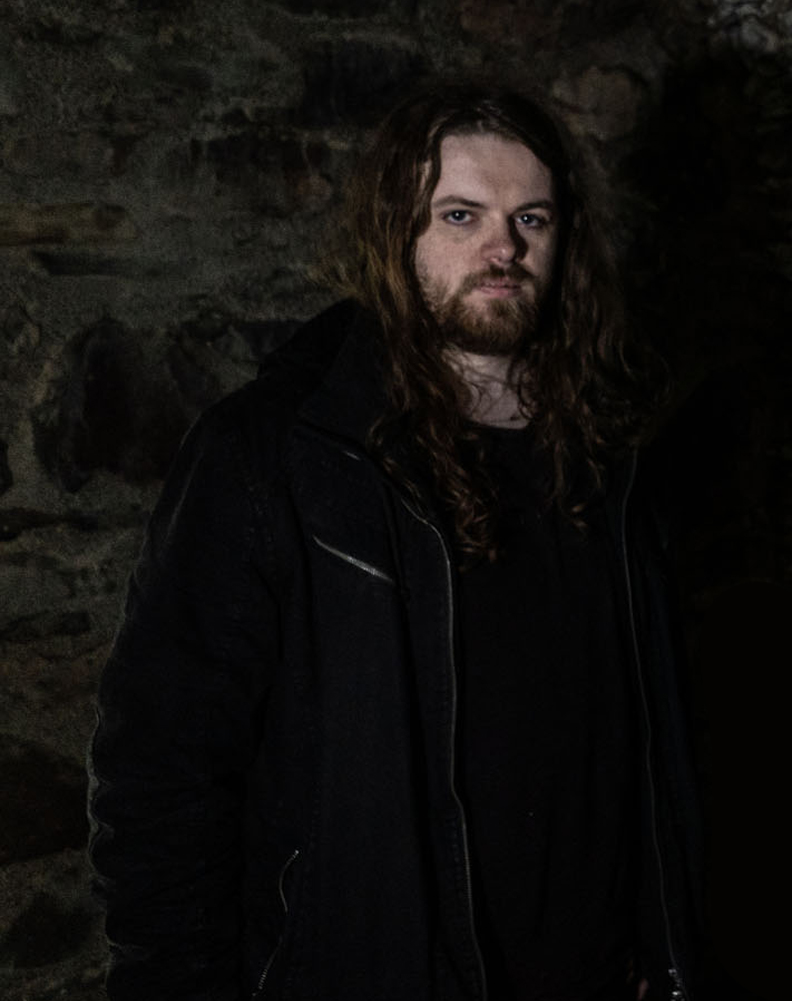 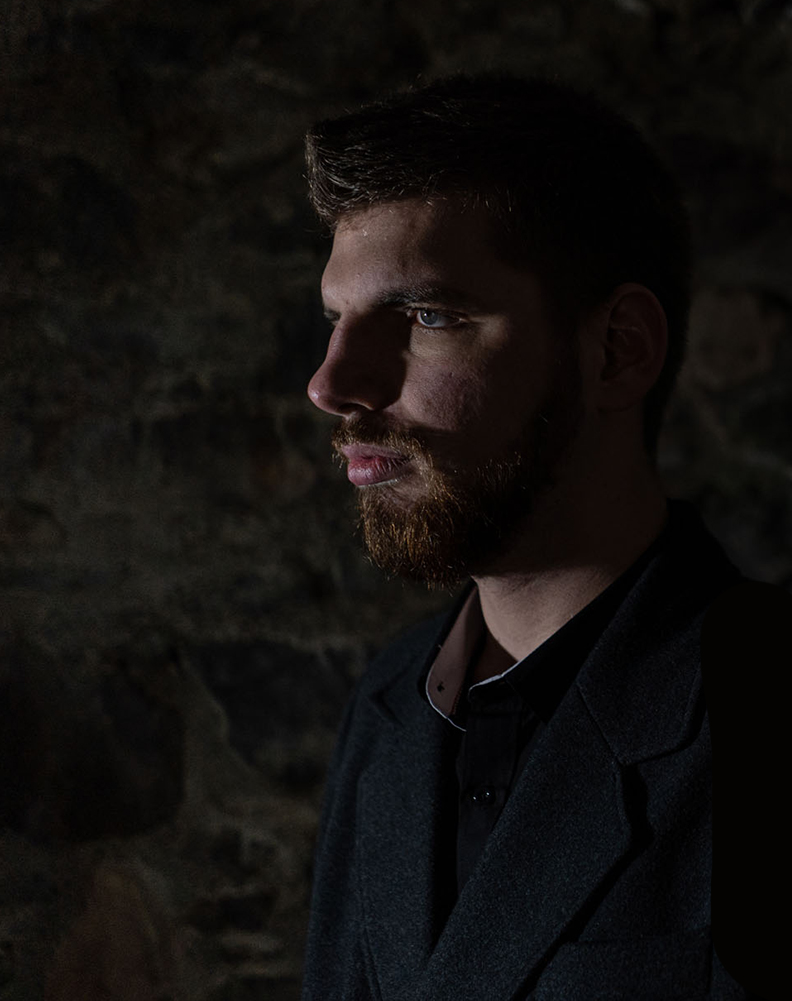 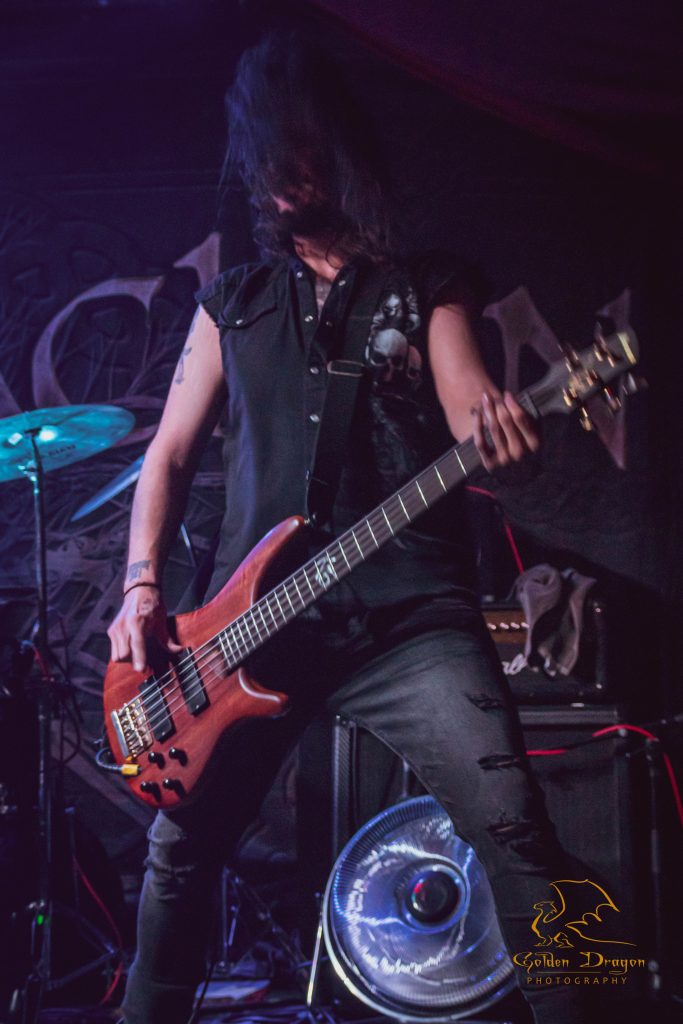 By adminApril 17, 2020
Irish symphonic power metal band Ravenlight is set to release the debut full-length “Project Genesis” on June 26th 2020 via Novus Records. This release will be distributed in the UK/Europe by Plastic Head. You can check the artwork and tracklisting below. TRACKLIST:The CircleEnd of the WorldSanctuaryEchoesWords UnspokenWhere the Stars GrowThe SpellStrong Enough to FallWild HuntEdenfallCall of the Wild 2018 […]

By adminSeptember 4, 2019
Celebrating the 1 year anniversary of their debut EP, Northern Irish Symphonic Power metal band Ravenlight have just released their new single and music video, ‘Words Unspoken’ Band founder and guitarist John Connor had the following to say about the single ‘When Ravenlight released our first EP, it was a project between myself and Rebecca, […]

Ravenlight announce ‘The End of the World’ EP

By adminAugust 7, 2018
Northern Ireland Based Power Metal band Ravenlight are happy to announce their debut EP ‘End of the World’ will be released worldwide on September 28th 2018 following their debut single ‘Where the Stars Grow’. Guitarist John Connor says “”The End of the World” is definitely a special release for us, it is always a nervous […]