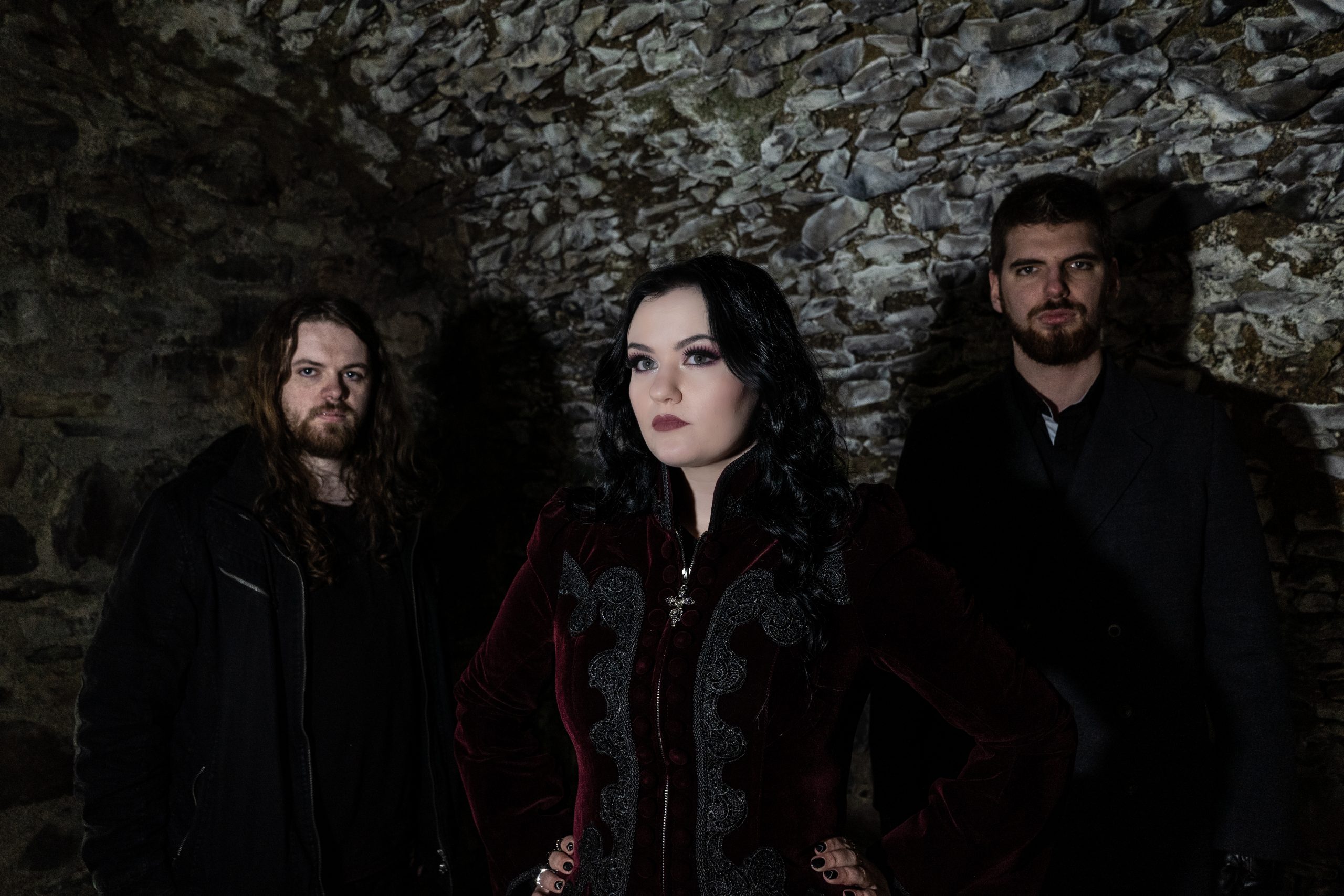 Since the formation, the band has been building momentum and growing a strong reputation across Ireland with their technically impressive and ambitious live performances, while capturing the imagination of symphonic metal fans across the world with their debut EP ‘End of the World’ and their follow up full release ‘Project Genesis’, released June 2020 via Novus Records.

The band to date have been featured in a number of magazines and websites worldwide, frequently citing Ravenlight as a notable band full of upcoming talent, and for us, this is only the beginning.