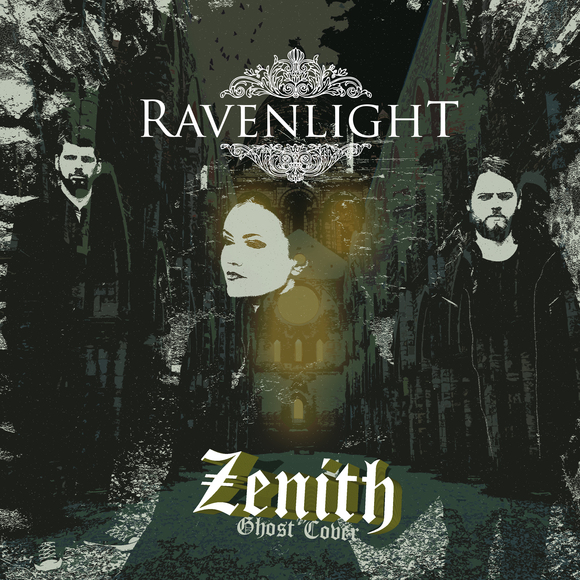 Following on the release of their debut album ‘Project Genesis’ in June of this year, Ravenlight, unfortunately, had their live plans to promote the release cancelled due to the ongoing situation in the world, however, instead of remaining idle, the band returned to the studio to record an ambitious cover of the Ghost track.

Singer Rebecca Feeney had the following to say about the track: “Zenith may seem a not so obvious song for a cover, however, we went with Zenith for many reasons. I really enjoyed singing along to it, it really suited my range. Furthermore, we felt that Zenith is a very underrated Ghost song, due to the fact that it is a bonus track on the Vinyl version of Meliora, so it is not as well known as other tracks, giving us a chance to really put our own spin on it.”