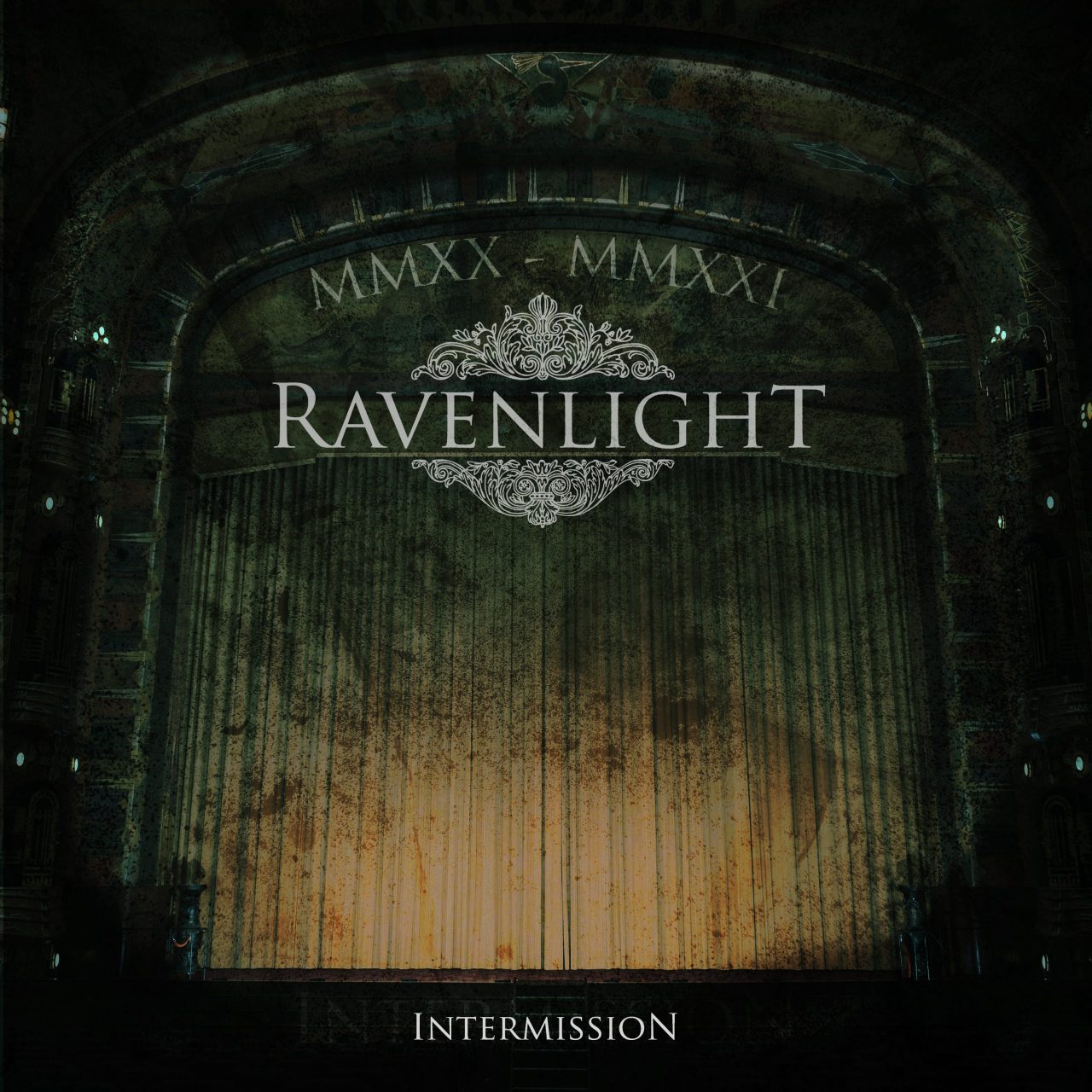 Irish Symphonic Power metal band Ravenlight formed in January 2018 and quickly released their debut single in March of the same year which preceded their first 4 track EP ‘End of the World’ in September. The success of the EP opened up many new opportunities for the band, such as a number of shows across Ireland including a show supporting Swedish Progressive Metal legends Evergrey.

With the band building momentum and growing a strong reputation across Ireland, the band went to work putting together their debut Album ‘Project Genesis’, released June 2020, which showcases their talent of blending strong atmosphere, sing along choruses as well as blistering speed and technical performances while telling stories of beginnings, endings, fear and hope.

Unfortunately for Ravenlight, their debut album released in the middle of the COVID-19 pandemic, but instead of
resting, they returned to the studio to record a 3 track covers EP to bridge the gap between Project Genesis and
their upcoming second album.